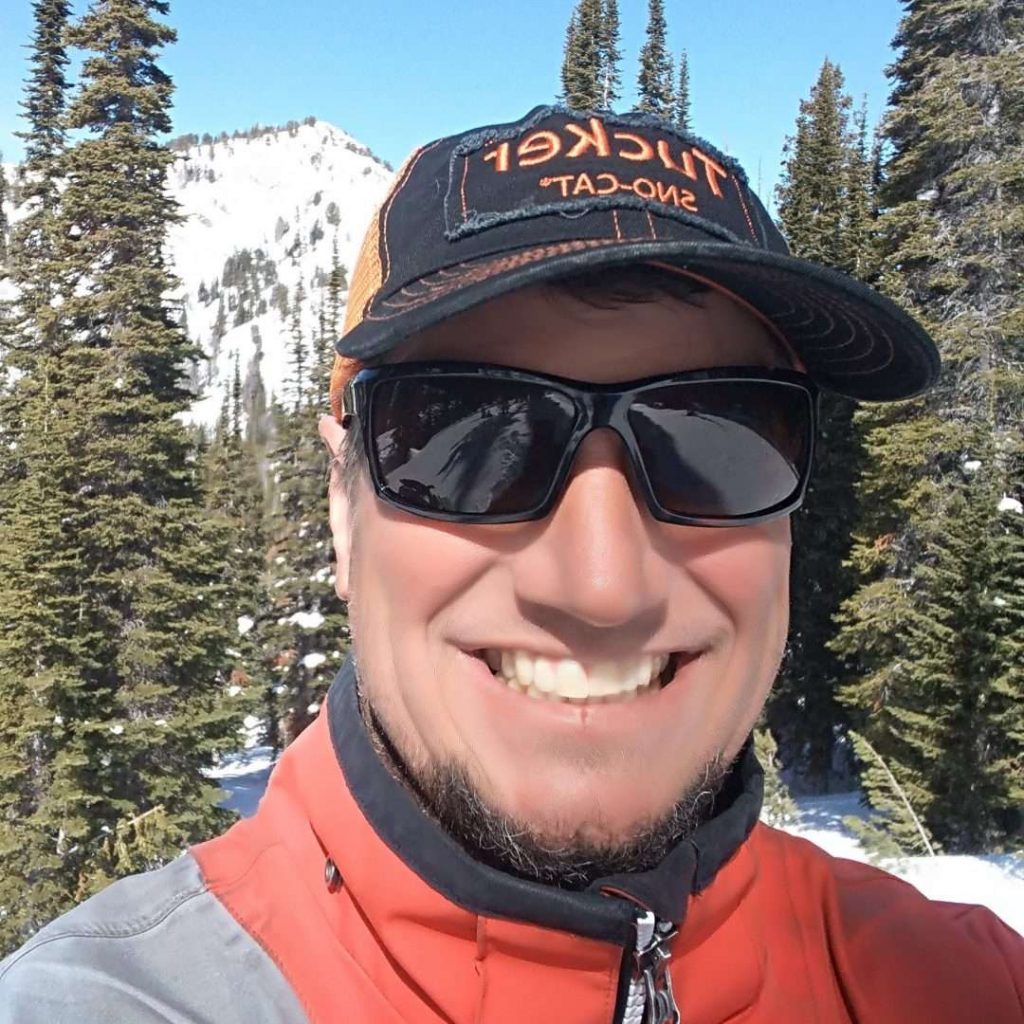 Originally from Tallahassee Florida.  Andrew moved to the Sierras in 1996, and was stationed at the United States Marine Corps Mountain Warfare Training Center, Bridgeport California.  As a mountaineering instructor for the Marines, he fell in love with the mountains and never looked back.  After serving almost 10yrs in the Marines Andrew decided to attend college at Colorado State University where he double majored in agriculture and forestry. In 2009, he became the Natural and Cultural resources manager for the Mountain Warfare Training Center.  Andrew also works as a professional avalanche instructor for the Sierra Avalanche Center, he specializes in instructing for the motorized community.   His interests are his wife, snowmobiling and mountain biking.

December 3, 2022
Bridgeport, Calif., Dec. 2, 2022 – Due to all the snow recent storms have supplied, the Bridgeport Winter Recreation...
Read More
View all news articles
Submit an Observation

Support for the Bridgeport Avalanche Center is Provided by the following 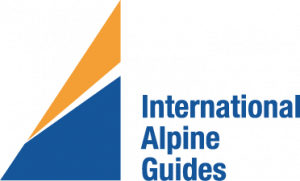